Measurement of emotional certainty could be the next big thing in the evolution of political opinion polling.

As trust in vote share predictions declines in the advent of successive failures at General Elections and other electoral events, we at Deltapoll have been experimenting with various alternative or complementary ways of explaining public opinion.

In the first of a series of articles that will be published over the coming weeks, Prospect Magazine includes an overview of our recent investigation into emotional connectivity with political messages, policies and yes, stated vote intentions.

This will be followed up with deeper insights on how emotions connect with Brexit, with specific party policies and certainty in voting for any one specific political party.

To read the overview in Prospect, click here or continue to scroll.

Maybe you’ve noticed, politics is increasingly tribal—and emotional. Anguish, hope, fury, disappointment. These are the calling cards of Remainers, Brexiteers, socialists, neo-liberals, conservatives—indeed any of us with a political label.

There is a clear problem here for political pollsters. How do the answers that our respondents provide relate to their own underlying emotional engagement? If we are measuring preference but not the emotional intensity behind it, is that harming the usefulness of our data?

We discussed a potential solution in Prospect a year ago and now know more. The key might be using an Emotional Resonance Score (ERS)—a technique that measures the speed with which people answer questions. The quicker they answer, the more belief their responses are presumed to have. At least that’s the idea.

Why should this matter? Well, if you’re a policy-maker or political spinner, you usually have two core objectives. One relates to the number of people who approve of your idea, the other, how many people truly believe they want it. If you have one without the other, you won’t truly move the public in your favour for the long haul.

There are numerous polling examples of this, where mass support was forthcoming but the lack of emotional commitment rendered answers hollow. It helps explain why Project Fear failed, why Scotland could not quite bring itself to embrace independence, and why support for “strong and stable” government collapsed.

“For the many, not the few” may suffer a similar fate. It’s a coherent message, but doesn’t yet inspire firm belief, scoring an ERS of only 20 (where “1” would be non-existent support, and “100” complete buy-in). The most emotionally secure message tested to date? “Take Back Control” with a sturdy 57.

What about policies? Let’s look at the classic: raising taxes and ring-fencing them for the NHS. Poll after poll shows support. But while in our latest test a wholesome 44 per cent agreed it was a good idea, only 6 per cent really thought it was, and the policy recorded an ERS of just three.

But governments are elected on leader attributes as much as policies. If you’re one of the 33 per cent who think Jeremy Corbyn is a credible PM, then you really do believe it, but those who think the opposite do so with equal intensity.

There’s no doubt Corbyn’s reputation is on the rise, his score on being a “credible PM” up from 25 before the 2017 election to a solid 44 now—which actually matches Theresa May’s ERS. But there’s more to winning the keys to Number 10 than being sainted by core supporters.

The political cultist view that “you’re either with us or against us” applies to the certainty of voting for the two main parties. Our data shows people vote for one and can’t abide the other. There is simply nothing in-between. Except the Liberal Democrats, whose supporters, as ever, are just a little more flaky than everyone else’s. Interestingly though, our ERS gives fairly a reasonable looking proxy for those pesky vote intentions that have so troubled us of late: 40 for the Conservatives, 39 for Labour and 10 for the Liberal Democrats, so there’s some food for thought in terms of future polling possibilities here.

You’d think though that the extreme emotional button press of our time would be Brexit, but in testing it spits out an almost complete lack of emotional engagement. This probably means most people (justifiably) just don’t understand enough about it to have a fully rounded view: while many people (57 per cent) say that leaving the EU is an important matter to them, only 6 per cent really believe it, and the overall ERS is a pitiful 8 per cent.

What about those polls suggesting people voted for Brexit knowingly against their own economic self-interest? Well, 54 per cent agreed that the country needs real change even if it means future instability and uncertainty, but only 12 per cent really believe that and the emotional score is only 11. 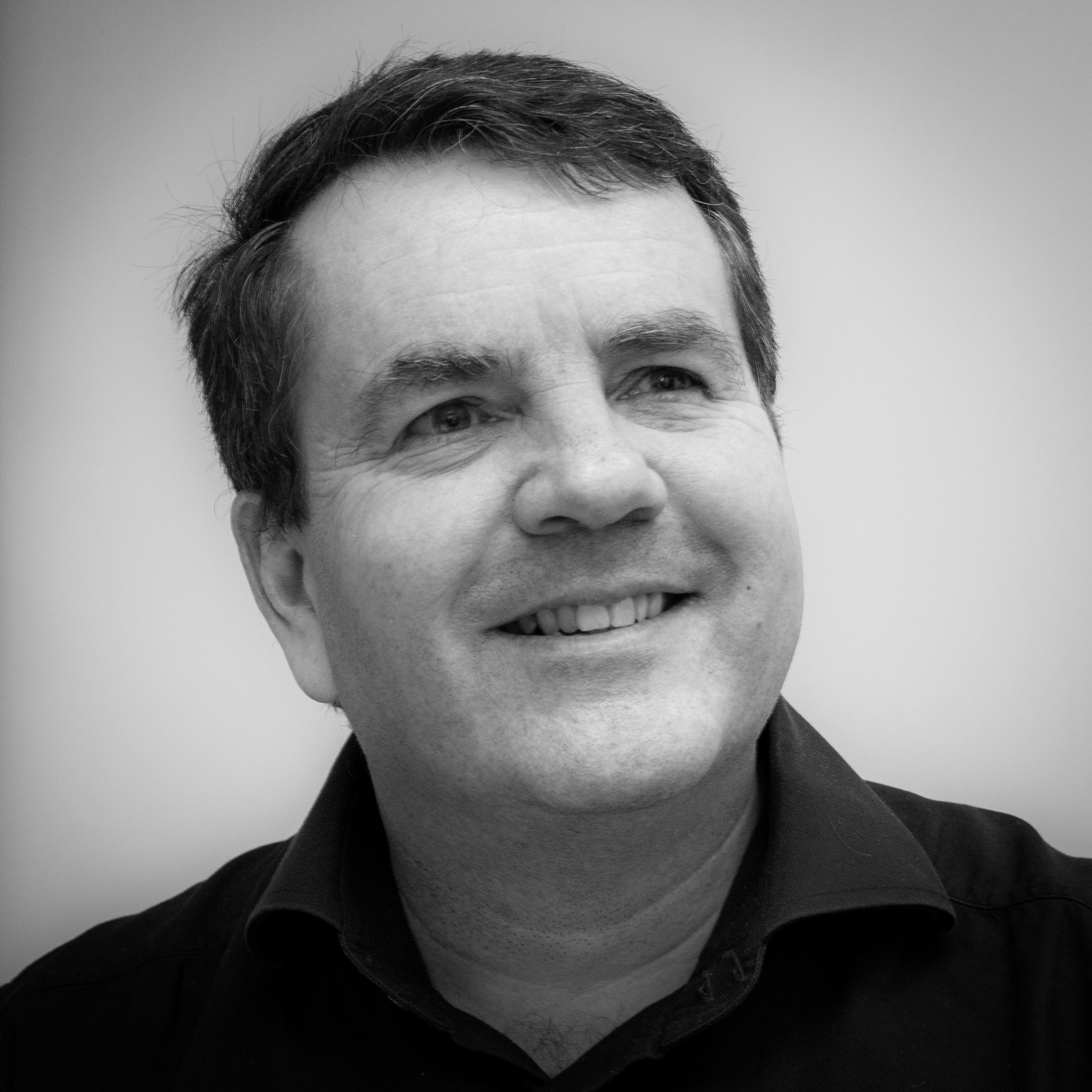