Get Brexit Done? It's More Complicated Than That

The Conservative party conference has seen many politicians and commentators state that the British people just want to ‘Get Brexit Done’. Is this really the case? Or is the real picture more complicated than that?

Back in 2012 there was a lot of discussion about how support for gay marriage could cost the Conservatives seats at the 2015 election.

This finding was based on one question that simply asked if you agreed or disagreed with the statement ‘I would have considered voting Conservative at the next election but will definitely not if the Coalition Government legalises same-sex marriage’.

20% of those who said had they voted Conservative in 2010 agreed that they would not do so again in light of gay marriage.

The particular pollster who conducted the research (whose blushes I shall spare by not naming) then used the result as evidence that the Conservatives could lose seats. They were quoted as saying ‘the Tories were losing three voters for every one they gained on the issue’ and that the policy ‘could well be responsible for a number of the party’s MPs losing their seats at the next election’. Between 8 and 30 seats was the estimate given.

As is often the way with poll findings, this analysis was subsequently used as evidence of the toxicity of the policy by both dissenting Conservative MPs and opponents of marriage equality more generally.

Of course, public opinion turned out to be much more complicated than that. The Conservatives went on to win a majority in the 2015 election, and I think you would really struggle to find a single seat the party lost due to gay marriage.

Now in 2019 no mainstream political party campaigns to overturn the Marriage (Same Sex Couples) Act. Instead we hear an awful lot about #GetBrexitDone.

For the casual observer this may make a lot of sense. There are various polls, including those from Deltapoll, that show a sizeable majority of British people agreeing with statements that essentially say they just want to get Brexit done.

Inevitably it is more complicated than that.

At Deltapoll, along with simple agree / disagree questions, we have also asked respondents to choose between getting Brexit over and done with as soon as possible and getting their preferred Brexit outcome, even if that took a long time. 71% of Leave supporters and 65% of Remain supporters chose their preferred outcome over a swift conclusion. For many a call to just ‘Get Brexit Done’ only works if they get what they want.

That is not, however, still not the end of the story. Once again, it is more complicated than that.

Further research we have carried out at Deltapoll has shown that large numbers of people on both sides of the Brexit debate are just not really emotionally engaged with the various arguments associated with the issue. Many have simply switched off. While they may prefer one outcome over another when given a choice, what happens with Brexit may not be that important to them either way.

On top of that it is important to keep in mind that polling is only ever a snapshot of public opinion at a given moment. As time moves on all these findings could very well change, and fast. It is possible, for example, that a proportion of respondents who have switched off from the Brexit debate switch right back on when an outcome is finally reached. Predicting the precise size of such a group is extremely difficult, but continued ambivalence cannot be taken for granted.

Similarly, those who currently support the principle of getting Brexit done may come to change their mind when they see the precise form of Leaving or Remaining that we eventually end up with.

In the coming months ‘Get Brexit Done’ may prove to be a winning election slogan, but that success cannot be guaranteed – and should certainly not be assumed simply because some polling results show that, at the moment, people agree.

Ultimately public opinion around Brexit is hugely complex, very nuanced and subject to rapid change in a short period of time. Politicians would do well to remember that.

A version of this article was originally published in The Times. 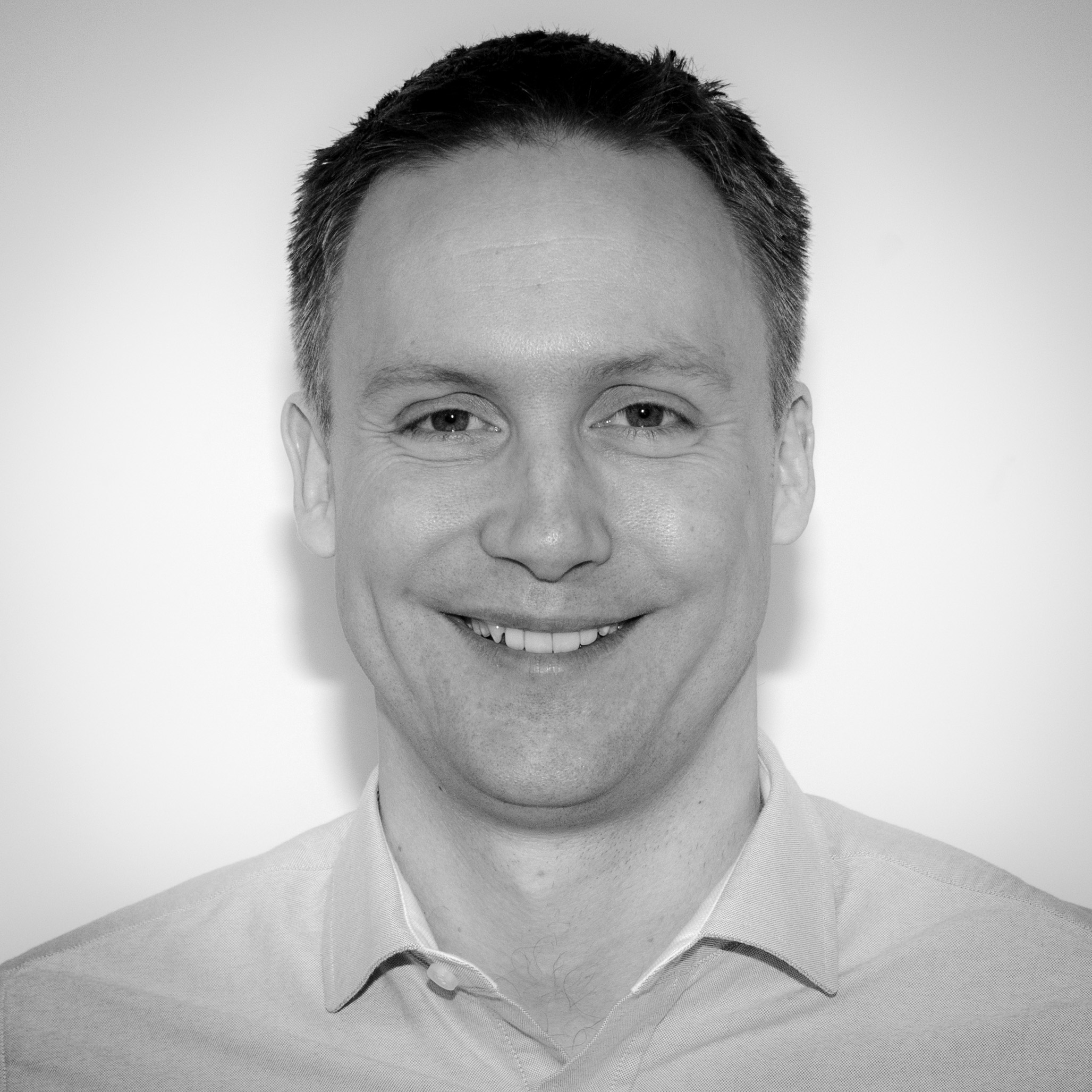